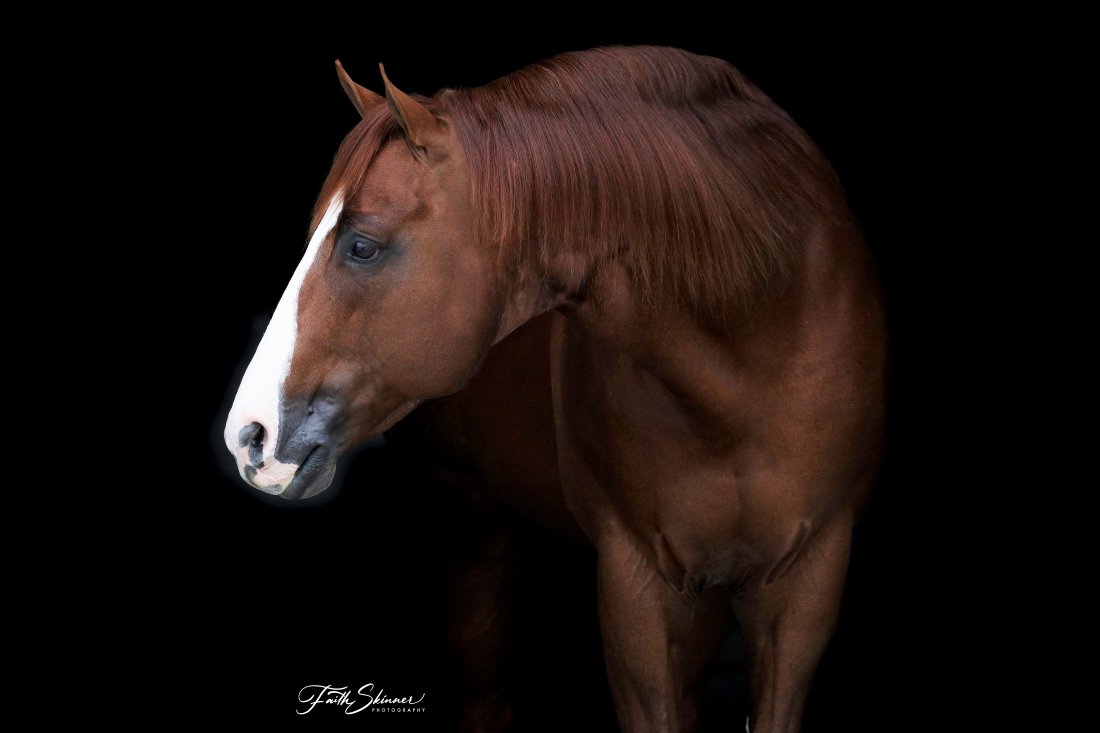 His own incentive, the Famous Eddie Incentive, is for all futurity-age offspring sired by him.

There are 2 phases to his incentive-the first is for colts that were foaled before we purchased Eddie.  In order for them to qualify for the incentive program, the owner of the colt must purchase a breeding to Eddie for the same year the colt is scheduled to compete in futurities--can be as a 4 or 5 year old.  No other nomination fee or entry fee is required.

Phase 2 is for offspring foaled in 2020 or later.  They are automatically qualified for the incentive-no other nomination, entry fee or purchase is required.  They just have to send in the declaration of their intent to compete for the incentive payout, and the money earned at approved futurities is tabulated.

The payout is based on the number of colts competing in that year, and can range anywhere from $10,000 to $50,000 awarded to the winner.

As far as Eddie goes as a stallion, I cannot say enough good things about him!  As the fastest son of Dash Ta Fame with a 111 speed index, you would expect him to bring more of a hot, race horse temperament in his offspring, but he is the exact opposite.  Out of all the Dash Ta Fame sons that stand and send progeny to the barrel pen, I believe he sends the best disposition and mind of them all.  His colts are all super smart, athletic, very willing and trainable and wicked fast.

He crosses with absolutely everything.  There are offspring currently winning out of mares with straight running bloodlines like Ivory James and Corona Cartel as well as mares from foundation working bloodlines.  They are naturals in the arena and take to the barrel pattern like they've been doing it forever.  The quality of his semen is outstanding, both cooled and frozen, and he has a very low percentage of rebreeds.

I believe Eddie was very under-marketed before we got him,  and never really got the recognition he deserved.

We have built our program around him and he is shining like the diamond we knew he was, and I'm so happy to see him finally being recognized for the stand out he is."
Luann Johnson 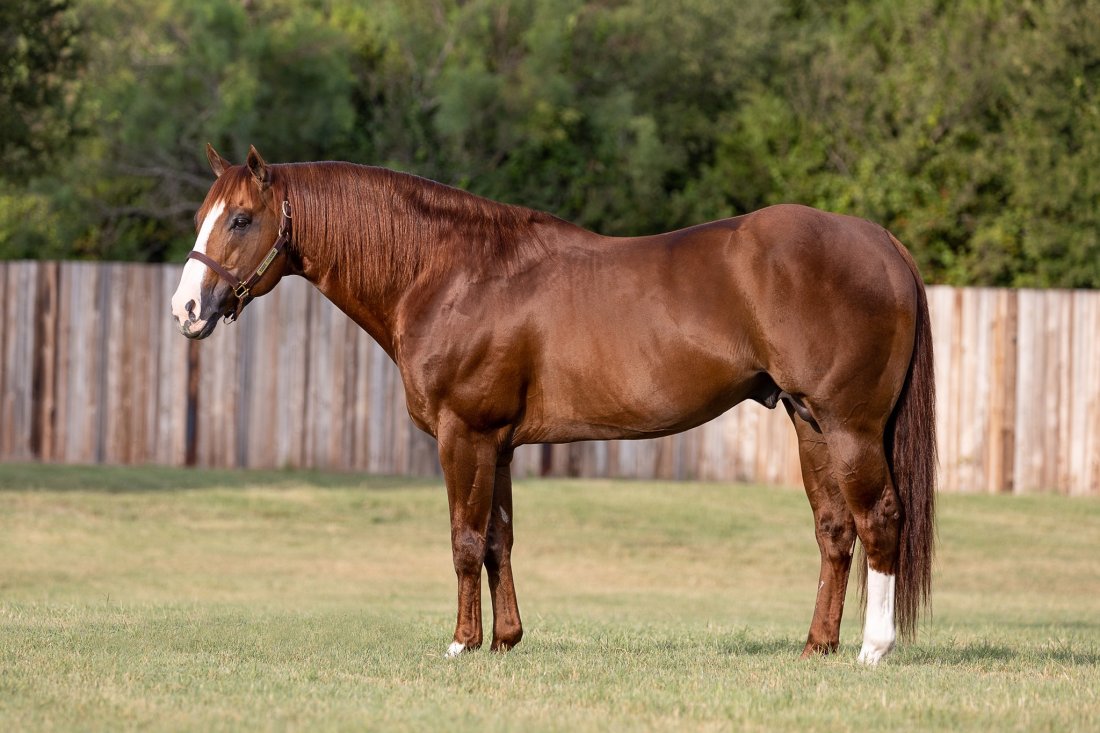 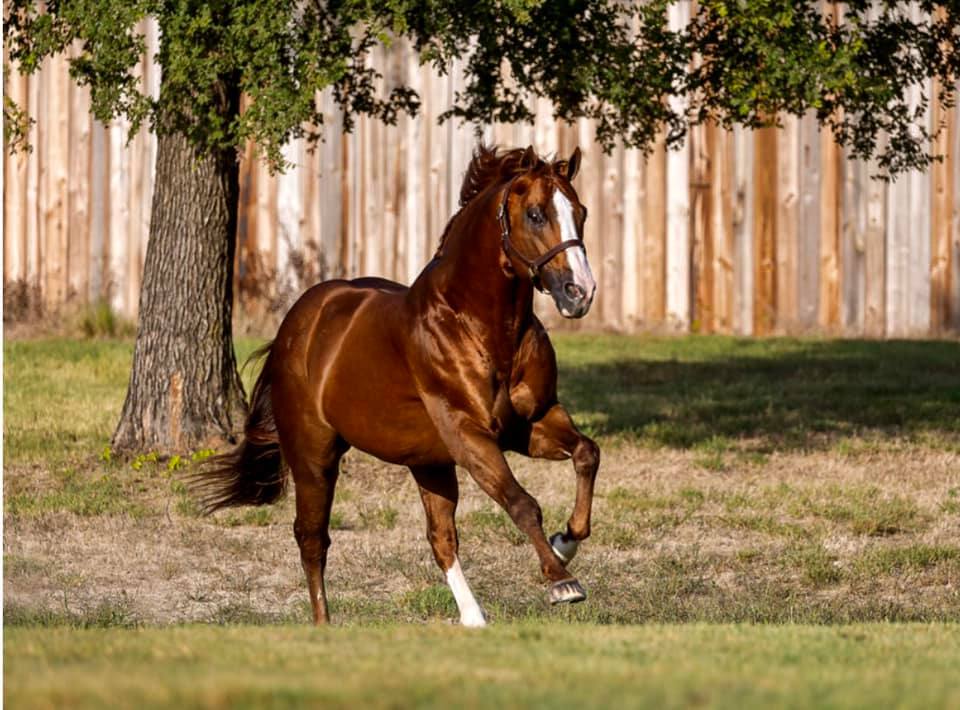 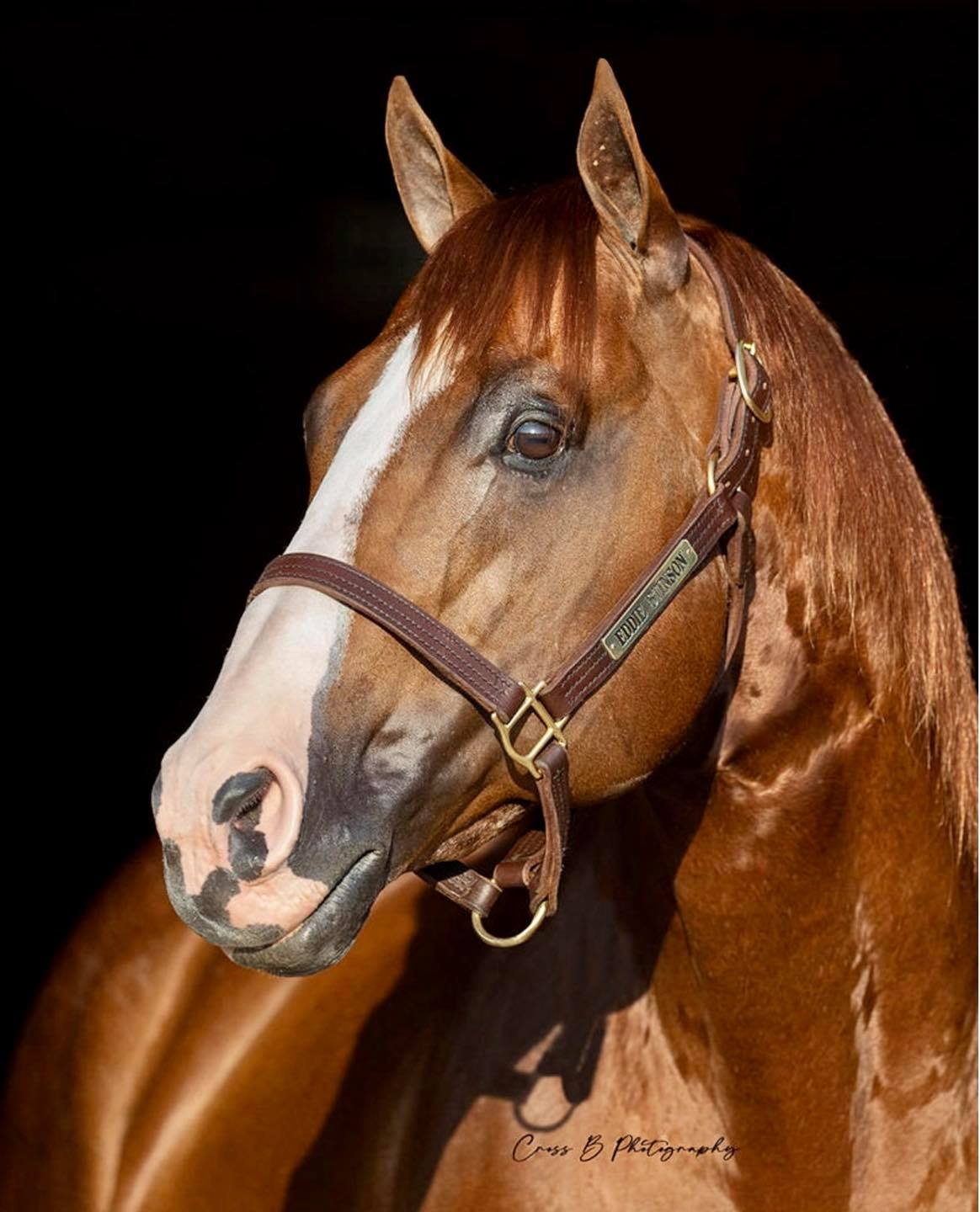