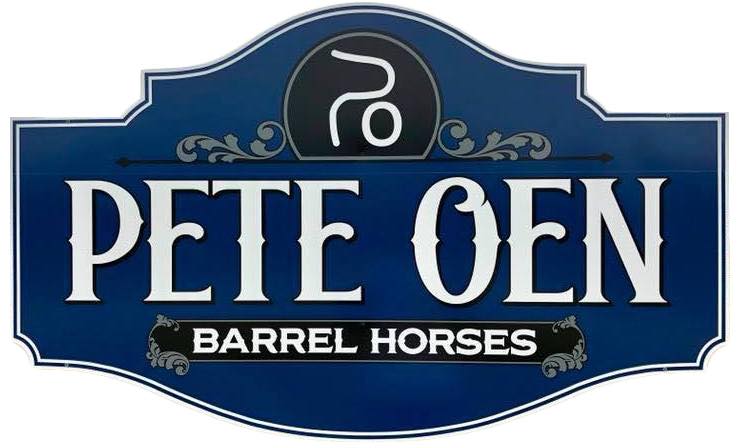 ™ The PH Timeline is an effecient way to showcase your horses training progress and/or career highlights.


Stella is by #FrenchmansGuy and owned by Cathy Geary from Ohio. Cathy and I have known each other for years as I grew up in Ohio.

Stella is the first horse I have ever ridden for her.

Cathy bred, raised, and trained Stella. When Cathy called and asked me to take her I accepted. She said "I think all you need to do is add speed." As we trainers know that can be the "do or die" part. But after stepping up the speed and a few small tweaks she was ready! Her first Futurity was the BFA as a 4 coming 5 year old Futurity colt running against those that had been running all year. She placed 5th in the first round!