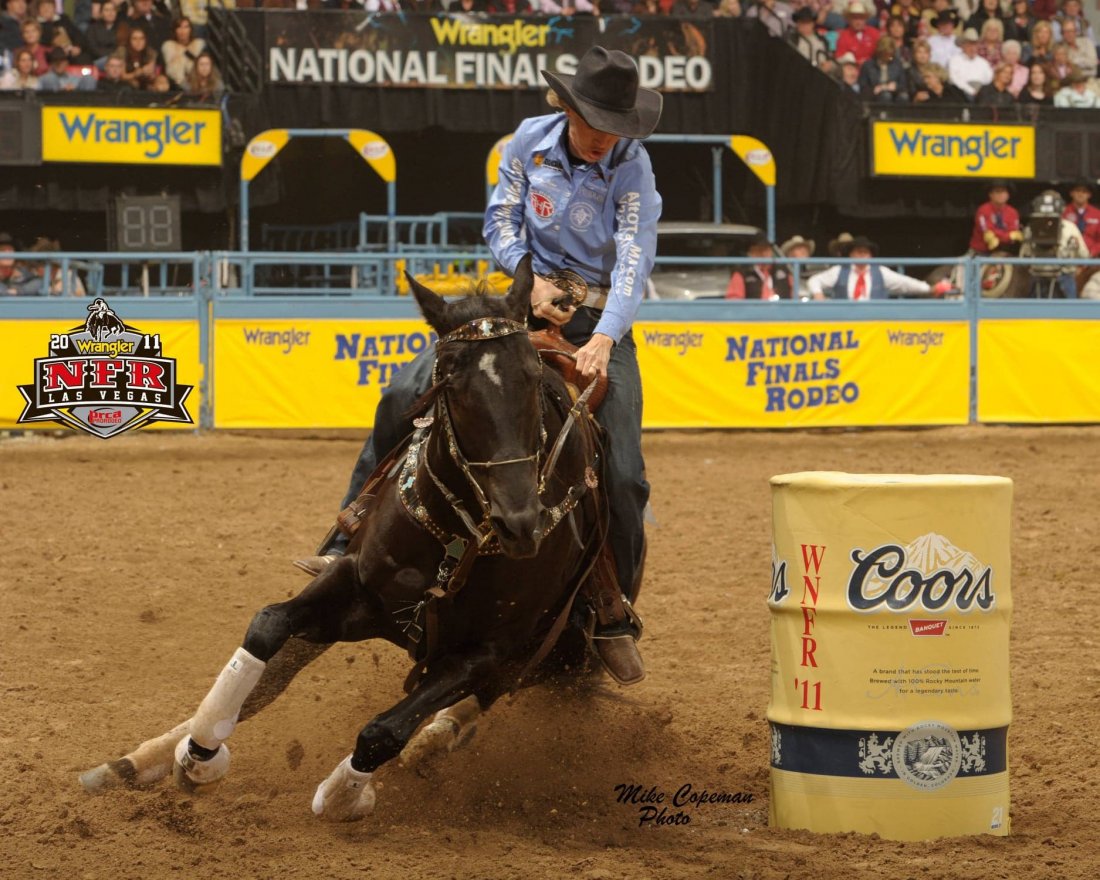 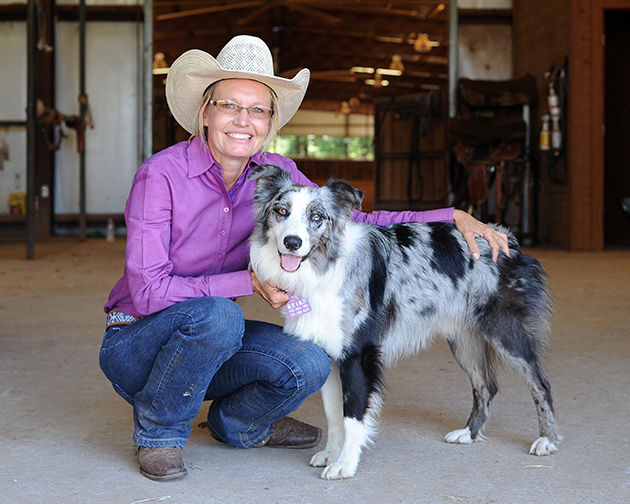 Jane Melby is no stranger to the winner's circle. Her barrel racing career started with 4H and jackpots. Jane's success there led her to high school rodeo, where she won the Minnesota High School Rodeo Association State Championship all 4 years she participated. She still holds the record for most consecutive wins. She is a multiple World Champion, winning the International Professional Rodeo Association World Championship in 1993 and NBHA 1D World Championship in 1999. With her great mare RC Back In Black, Jane qualified for the Wrangler National Finals Rodeo in 2011. She placed in 4 out of 10 rounds, winning three rounds. She finished the season ranked 6th in the World Standings. Jane made her second appearance at the Wrangler NFR aboard First Down Perk. She placed in 5 out of 10 rounds, placing 7th in the NFR Average, and ending the year 9th in the World Standings.

Jane has also been a Canadian Finals Rodeo Qualifier and round winner. Some of her wins include the 2013 National Western Stock Show and Rodeo (Denver, CO). In 2017, she won the Sisters Rodeo (Oregon) and the Williams Lake Stampede.

Jane enjoys spending most of her time giving clinics across the United States and Canada.