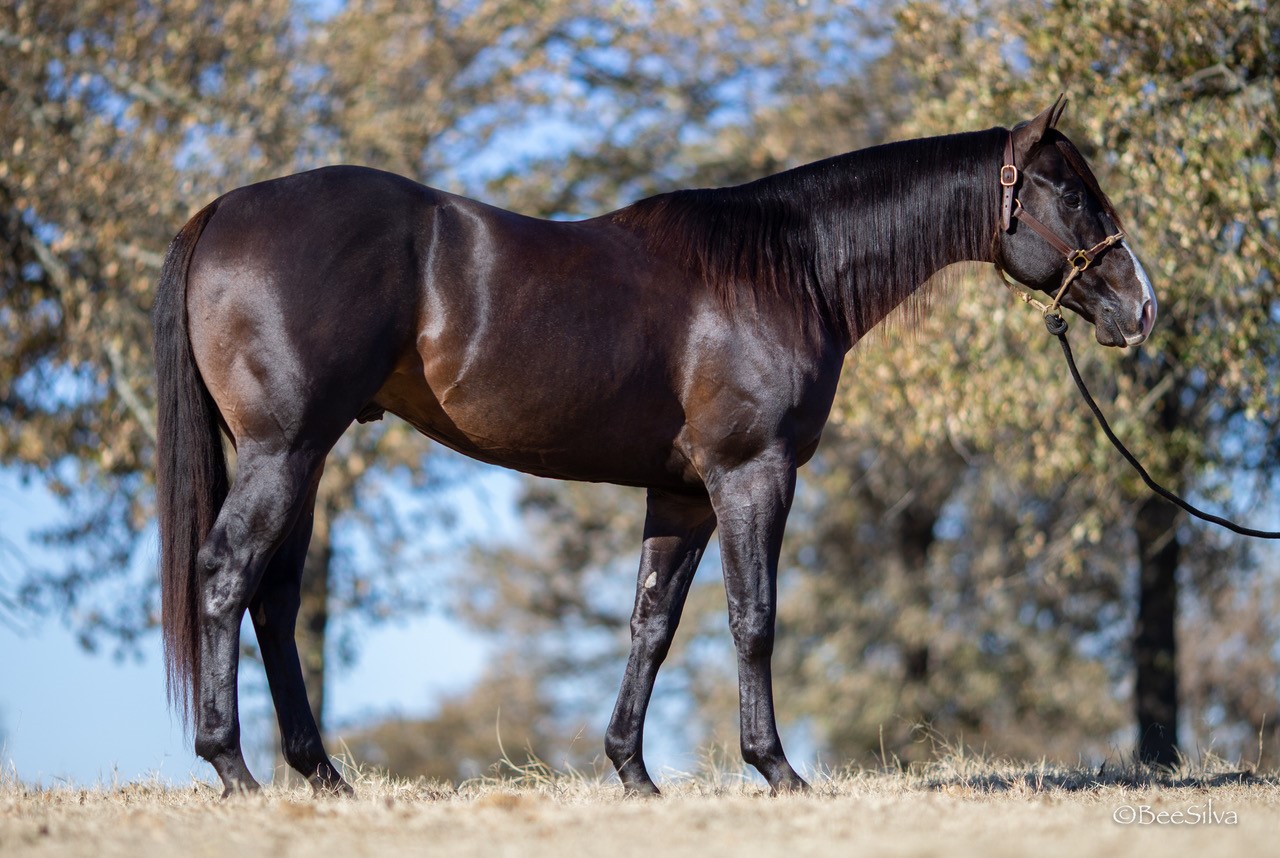 Fobez’s life time earning total $18,000 his first time out being the  BFA winning 3rd in the second go of the Juvenile Futurity and 4th in the BFA Slot Race. Stallion incentives include Ruby Buckle and Royal Crown.

Be on the lookout for his first foal crop arriving in 2021. 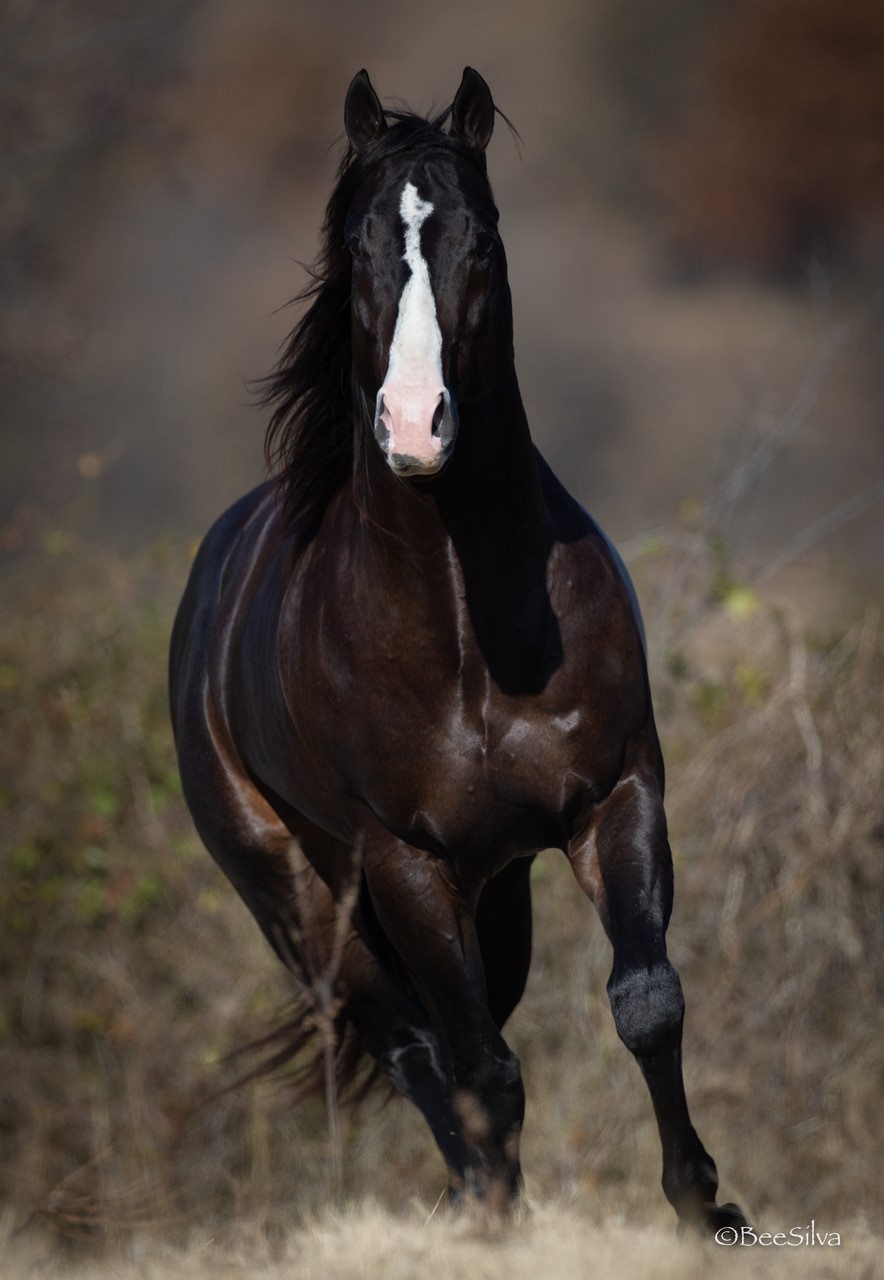 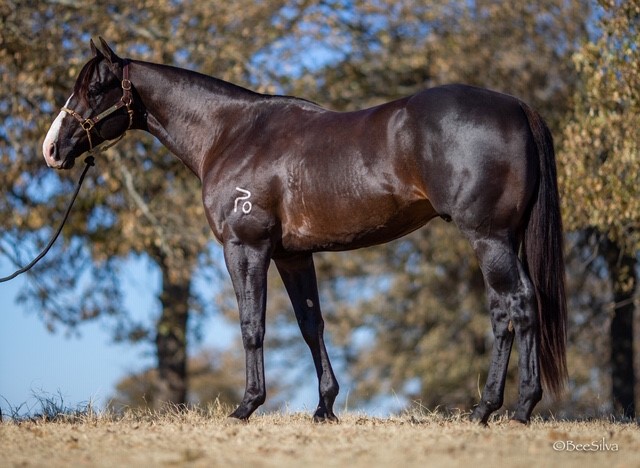 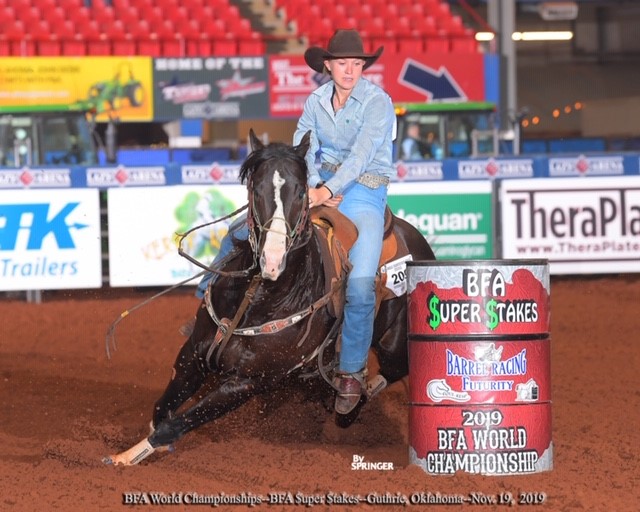