From the tipped barrel that stayed up in the first round, that eventually led to the championship title and enough money to punch her ticket to her first Wrangler National Finals Rodeo it was a memorable trip for sure.

Entering the final week of the 2020 regular season the Sunset, Texas, cowgirl was ranked 16th and in the crying hole for the NFR but when the dust settled in Rapid City it was all happy tears for a lady that has spent most of her career being a top futurity trainer.

“I am so overwhelmed with so many emotions, however the largest one being gratefulness,” noted a very emotional Pedone following the big win. “I just can’t believe it really happened.
“A moment lasts all of a second, but the memory lives on forever.”

Pedone got things underway on opening night, Tuesday, September 22, stopping the clock in 16.21 seconds which would eventually land her in a tie for seventh and $235. Things got really fast in the second round, so her time of 16.30 seconds would not get her to the pay window but was enough to land her in the top 8 in the average with a total time of 32.51 seconds, good for another $201. Then came the semifinals on Saturday, September 26, knowing she needed to win at the very minimum another $1,400 to have any chance at the NFR.

With the pressure on, she was the second barrel racer out in the semifinals and stopped the clock in 16.16 seconds, which shot to the top of the leaderboard. Pedone had to sweat out the other six that included three Horse of the Year champions, to see if her time would advance her to the all important Finals.

Pedone’s time would hang on for fourth and another $1,000, still needing another check to secure her spot inside the Top 15. It was a quick turnaround for the Final round but that seemed to play perfectly into Pedone’s and her great stallion Feel The Sting “Stinger,” game changing plan.


Read the full article on the WPRA website HERE


Feel The Sting has been in training with Ryann since he was 3. Bred, raised and owned by High Point Performance Horses (Jason Martin and Charlie Cole).

Feel The Sting * aka Stinger 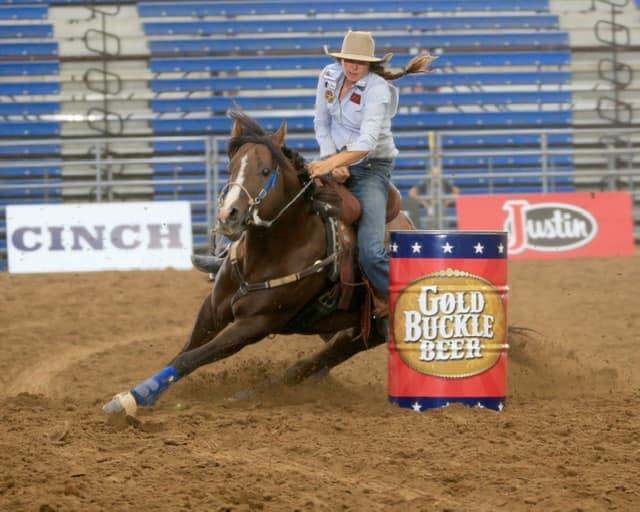 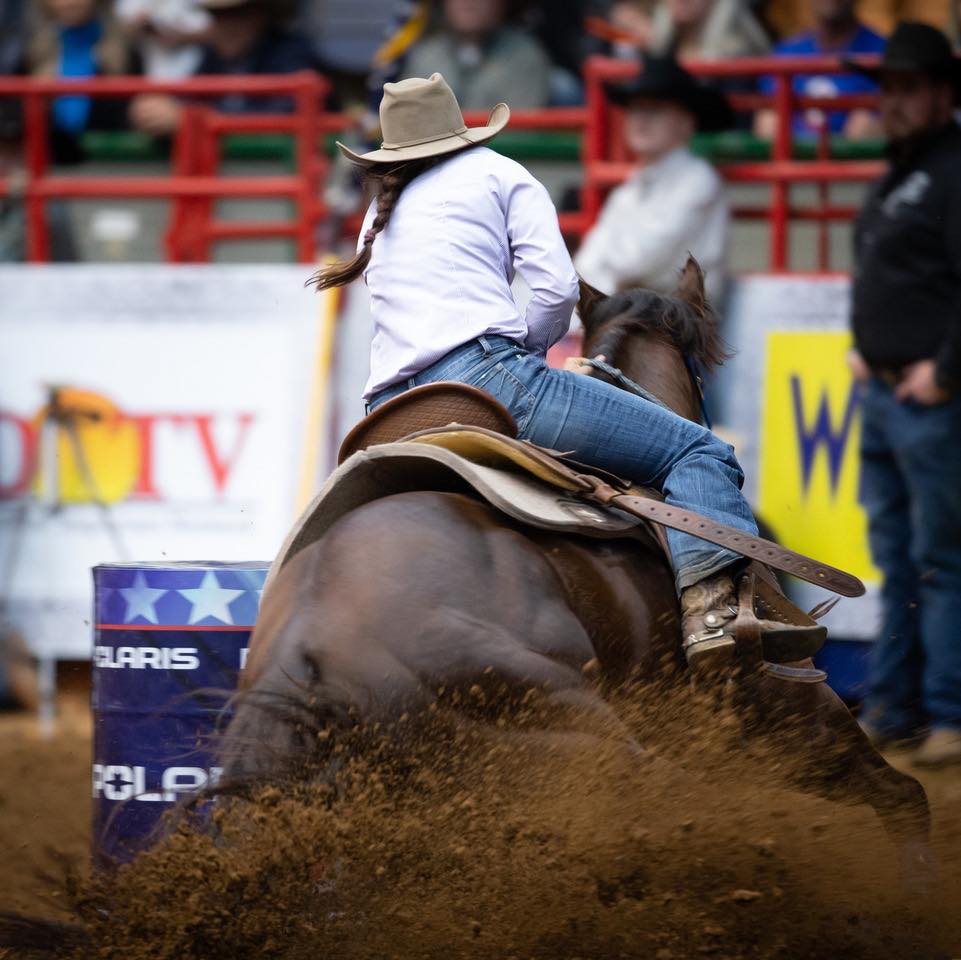