We had a great time at the BFA watching 3 of Rooster’s babies compete in the Juvenile race...

We had a great time at the BFA watching 3 of Rooster’s babies compete in the Juvenile race.
Sizzlin PressureOnMe, ridden by Craig Brooks split 11th &’12th place in the 1D, first go. Came in 21st in the 2nd go and won 9th in the average. Congratulations to Amber Hall & Trey Hunnicutt!

Perks Under Pressure, ridden by and owned by Ryann Pedone, won 4th place in the 2D, first go. Then ran a 1D time in the 2nd go to place 25th, and 28th in the average.

Eye Want It All, ridden by Jolene Montgomery and owned by Southwestern Farms had a few stumbles and didn’t place but her time is coming! She’s super talented, she was one out of the 2D in the 2nd go.

Out of 295 entries, I think they did great and look forward to watching them run next month. They will be running at the 2020 futurities, exciting!

Thank you to the owners and trainers they believe in NO PRESSURE ON ME!❤️

NO PRESSURE ON ME  aka Rooster 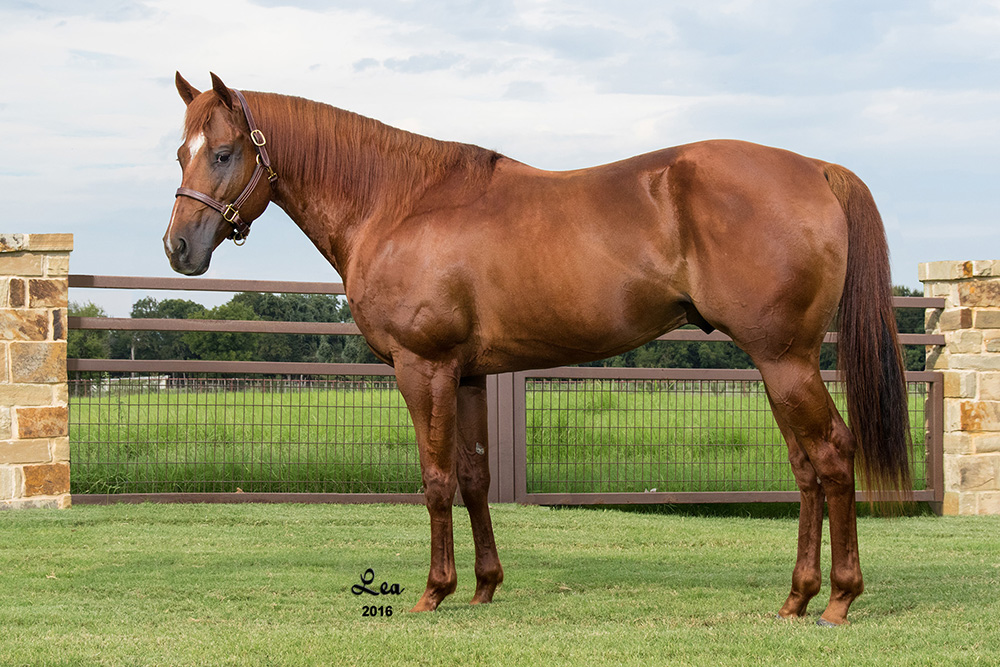 View Profile for NO PRESSURE ON ME
Horse Profile Updated: May 23 2020 04:05 pm
Edit Horse Profile
posted by:


No Pressure On Me 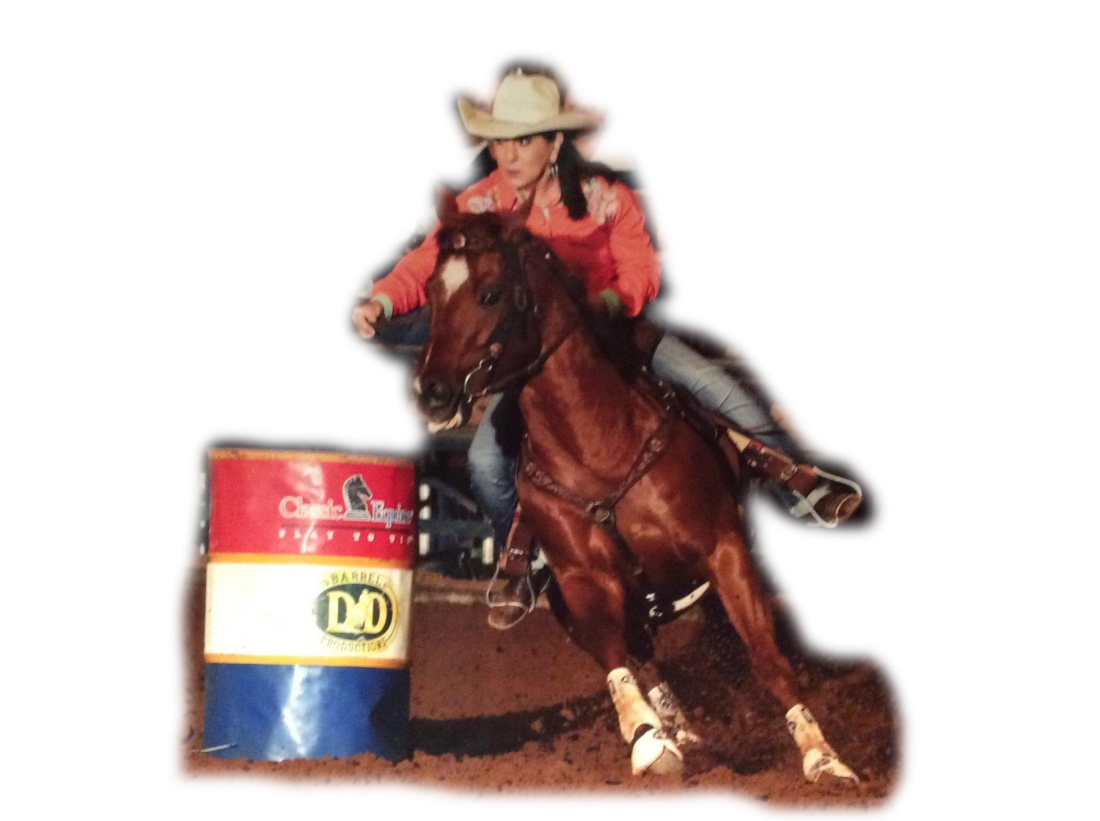